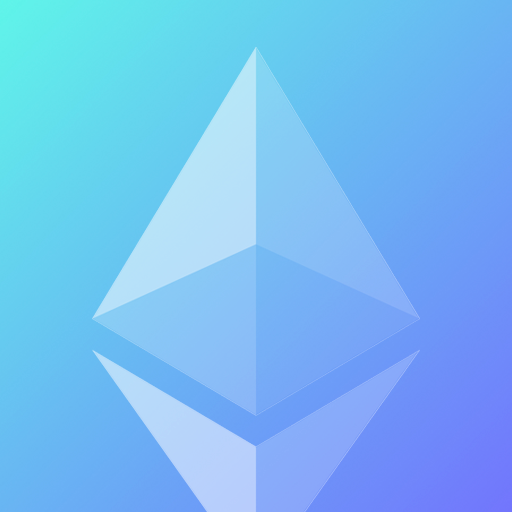 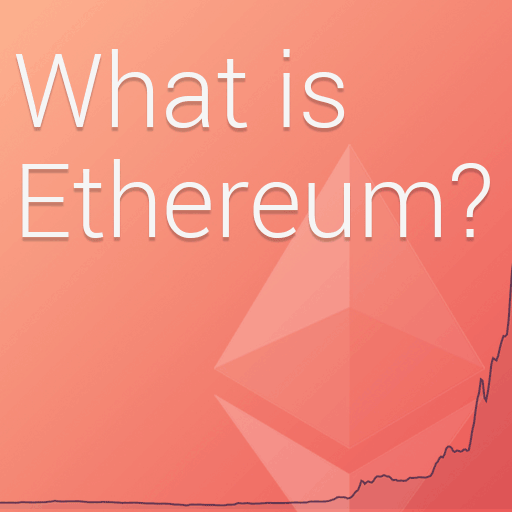 In order to understand Ethereum there are a few important initial concepts to define.

Many buy Ethereum as an investment due to the future implications of these concepts.

Ethereum uses smart contracts stored via decentralized blockchain to record and fulfill contractual agreements. Contracts are continuously appended to the blockchain and are processed immediately by each participating node. Participants in the contract processing are reimbursed with Ethereum (ETH).

Imagine a large group text message which begins with each member’s account balance. If you decide to reimburse your friend Andy for dinner you send a message to everyone in the group explaining that you are paying him $20 effective immediately. Everybody in the group now has a copy of your agreement and has recorded that your money became Andy’s money. The account balances are adjusted accordingly in each participant’s ledger. Every transaction is public to the group, and every member knows the balance of every other member’s account.

In the above example the group message represents the blockchain. Each individual message is a contract, and the money transferred between members would be ether. If there is a disagreement between any two parties they can ask the group for a consensus on the original version of the agreement.

Smart contracts are computer code which describes the details of an agreement. They can both execute and enforce themselves. A smart contract can be any computer program, and does not necessarily represent a traditional contract.

Benefits of the Blockchain

The public and distributed nature of the blockchain ensures that bad actors cannot change the history of events.

Each contract is processed sequentially and then shared with all nodes once they are successfully fulfilled. If two conflicting contracts are submitted simultaneously one will be chosen as the predecessor based on on which finishes processing first and will be recorded while the other will be discarded. For example if a user tries to spend the entire balance of his ether balance twice in a row only one contract will be considered fulfilled while the other will be dropped.

After a contract is successfully processed it is appended to the blockchain and shared with everybody. Sharing the contracts in a large group is key to ethereum’s functionality because it prevents any single user from trying change the details of a transaction after it takes place.

Differences Between Ethereum and Bitcoin